Create your own AI-generated comic

🖼 You get up to 100 AI-Generated Illustrations🤓 Become an AI writer and publish your first e-book🥑 Choose from 100+ different styles and mood for your story✍️ Use as comic, blogpost, e-book, graphic novel and more

Create 100+ AI Illustrations for your Comic

Our AI powered digital illustration generator allows anyone to create an e-book with 100 unique Illustrations in different styles.

One time payment. No subscription. In HD, great for blogpost, comics and e-book.

👗 Choose from 100+ different styles to transform your story

After payment we'll generate 1 e-book, 1 illustration per sentence, for a total of 100 illustrations. We will also generate a movie of your story. With AI, results can vary, so make sure to follow the guidelines for best results! Transform yourself into a writer and publish your first e-book thanks to our platform! It's up to you to decide how your Comic should look like! Your AI Comic will look in the styles you select. 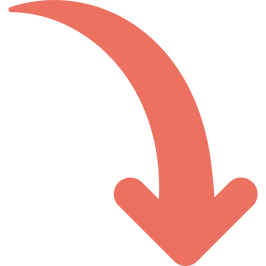 "The Lion and the Dog"

"The pirates flying over the clouds" Built by AI Experts on the shoulders of Stable Diffusion. Neural Canvas™ is a registered trademark and subject to copyright worldwide. Generated sample images on this page are subject to copyright worldwide. Also check out our other projects in AI: RocketAI if you'd like to use AI to automate graphic design tasks.
If you have any question you can contact us at: info@rocketai.io